Port Macquarie Has A Cultural Experience 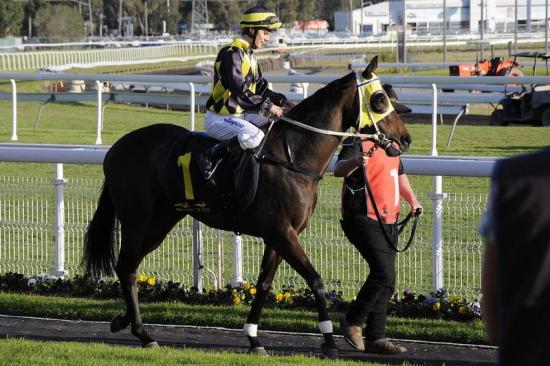 Handy 4yo mare Cultural made an impressive return from a 21 week spell, when she returned to racing at Port on the 17th of December. Ridden by Daniel Edmonds the pair took their place in the 6th race of a 7 race program. From the jump Cultural took advantage of a nice draw and leapt to the front, bowling along until challenged for the lead early on.

However Cultural had her game face on and any challenges were going to be dealt with severely. On entering  the turn Cultural had a commanding lead with the rest of the field having no answer for the Marc Quinn prepared commodity and as long as the race went on the margin kept climbing with track witness's seeing the handy mare steal the race by 3 lengths, a super effort by a total campaigner well done to connections, Mrs D L Cavallo, Mr T A Newton, Mrs S P Porter.