Consistant Galloper Zinging Makes It 5 x Second's In A Row 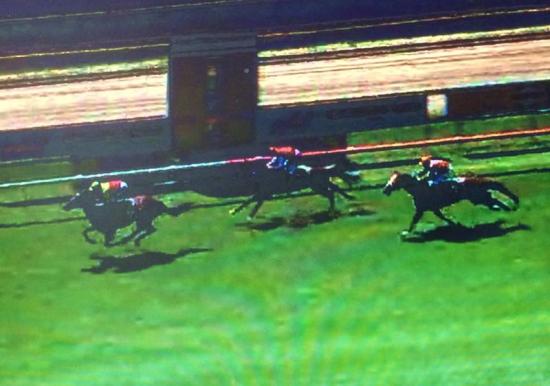 Marc Quinn prepared Zinging for race three at the Port race meeting on Thursday, January 8 with the three-year-old chestnut Filly competing from barrier 4 with Raymond Spokes aboard in a field of 12.

On leaving the gates Spokes had Zinging in a customary role in front with Dads Girl out two off the fence as Alanza Rose cut in between runners passing the thousand en route to the side.

Zinging lead round the side with the order unchanged Dads Girl was prominent Alanza Road had a stitch with Change Of Pace gathering a closer order as Mitchforce  and Minute Silence were late on the scene.

Two hundred from home Change Of Pace had gathered up Zinging as they went to the line it was, Change Of Pace a length and a half to Zinging landing in second for five consecutive outings as Mitchforce ran on well to finish in third.