Magic Flight Hoping To Get The "BOB" In At Armidale 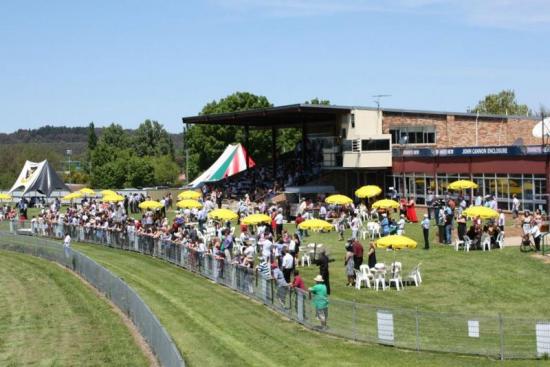 The Armidale jockey club will host a seven race card on Tuesday, 27th May where the weather is currently fine, and a track rating of a Good 3 has been posted.

Marc will make the trip to Armidale with one runner Magic Flight, to take part in race four on the card in a benchmark 55 handicap for Fillies & Mares over 1100m with Andrew Adkins aboard.

Magic flight is a three-year-old chestnut Filly having start number 12, and returns to competitive racing after a first up run at Grafton, when she finished seventh of 11 over 1020 m on that occasion, and was last seen trialling in a heat at Port Macquarie where she ran a nice trial,  finishing third of 10 with a time of 1:02.18.

Magic Flight will be determined to win the prize as the bonus (BOBS) that is offered for this outing has her as the only only eligible horse that can collect.

Good luck to all connections with your starter at Armidale on Tuesday.