Stradance Goes Down Narrowly At Port 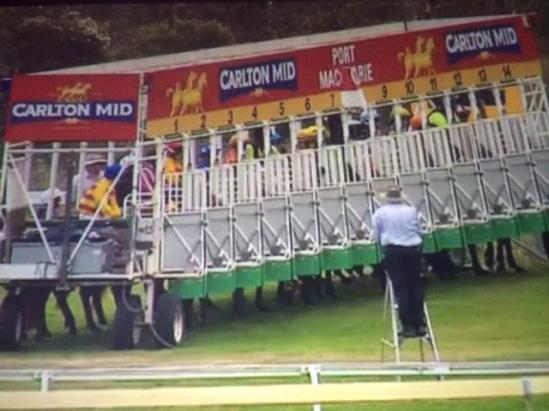 Marc Quinn prepared Stradance for race seven on the Port card in a BM 55 handicap over 1200m to be ridden by Andrew Adkins jumping from barrier six in a field of 14.

Coming past the 800m it was Nextarule leading the charge Seventh Bullet was prominent and Red Almighty was amongst the challenges, with Stradance looming as a threat.

On straightening Red Almighty had a kick with Stradance putting in the bounds before going past the leader, Silver Trinket was running on from the rear and Don't Mean Maybe was amongst the chances.

Coming to the line it was Silver Trinket putting in the bob to displace Stradance the prize with Don't Mean Maybe landing in third in a thriller.