Zinging Hoping To Go One Better 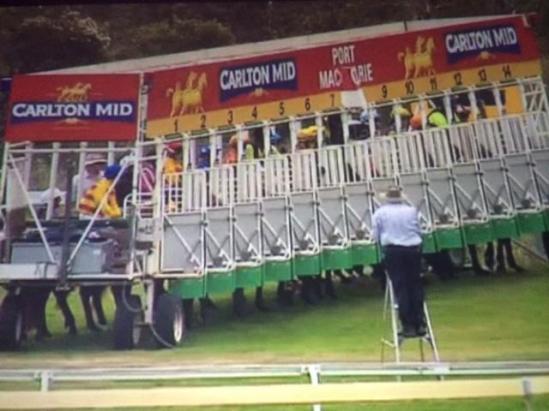 Marc Quinn will head to the local Port Macquarie race club meeting on Thursday, January 8 with one runner in the form of Zinging, with fine conditions forecast racing on a good three.

This time out Zinging along with connections would be hoping to pick up the major prize with Raymond Spokes to ride upon the well weighted commodity.

The stable would like to wish connections of Zinging the best of luck with her endeavours on Thursday Port.