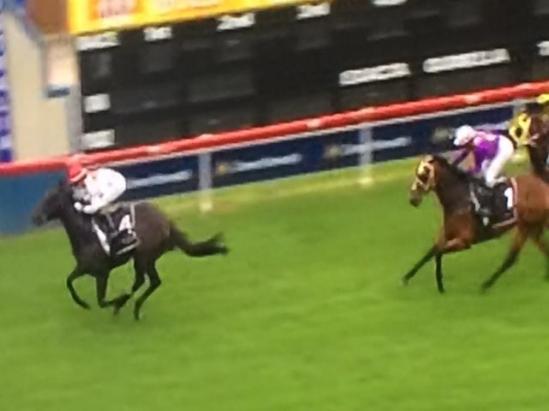 The team saddled up Baknote Beau for Grafton in the first event in a maiden plate over 1002 m with Andrew Adkins aboard jumping from barrier 13 in a field of 14.

As the starter released the field and was Hair Of The Dog pinging the gates to sit on the fence and lead the field with Banknote Beau in pursuit in 2nd, Dupre was third between runners with Amelia Joan on the fence as the sprint race was run at a steady clip on rounding the turn to enter the straight.

As the field straightened it was Hair Of The Dog with a kick and passing the 200m there was only two realistic threats to the leader one being My Boy Eagle who had putting in a strong effort out of the pack, and Banknote Beau who stuck with the leader until 100m from home when under the urgings of Tegan Harrison took out event with Hair Of Dog in a class record time of 58.17 to score for connections by 2.3 lengths to My Boy Eagle with Banknote Beau in third.