First Class To Rio To Compete At Grafton On Friday 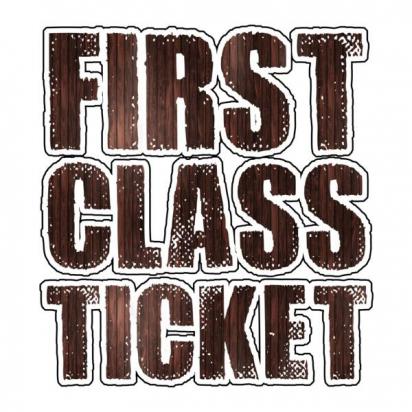 Marc Quinn will supply one runner in the form of First Class To Rio to the Grafton Clarence river Jockey club on Friday, March 20 with fine conditions forecast racing on a soft five with the rail in the true position.

The soul stable runner First Class To Rio will come out in race five in a heat of the rising star for apprentices with Andrew Adkins aboard jumping from barrier 2 in a field of 12 over 1000m.

First Class To Rio is a five-year-old Bay mare having start number 13 with three wins and four placings earning prize-money in excess of $42,000 after a barrier trial at Port on February 13 finishing first of seven over a thousand metres, she participated  at Grafton on February  27 finishing ninth of 10 with Adkins aboard landing 8.8 lengths behind the winner in a time 1:11.10.

The stable would like to wish connections of First Class To Rio the best of luck at Grafton on Friday.