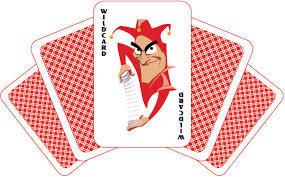 Marc Quinn will supply one runner in the form of First Class To Rio to the Muswellbrook race club meeting on Sunday, March 29 with the track rated a good 4 the rail is in the true position the weather is predicted to be fine.

The soul stable runner for the team will come out in race eight with First Class To Rio to be ridden by Alan Chau in a country Championships wild card over 1280 m being the feature event.

First Class To Rio is a five-year-old Bay mare having start number 14 with three wins and five placings earning prize-money in excess of $44,000,  she last competed at Grafton on March 20 finishing third of 11 over 1100 m with Andrew Adkins aboard arriving 4.3 lengths behind the winner in a time of 1:02.09.

The stable would like to wish connections of  First Class To Rio the best of luck in Sundays race.